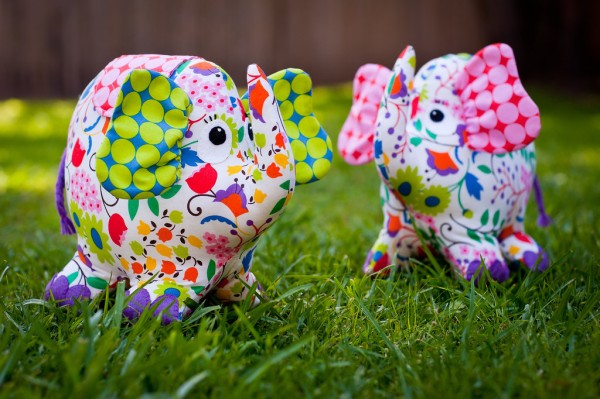 It’s about time I introduce Phoebe & Phoebe. These gorgeous elephant softies were made using the “Phoebe” pattern from Melly & Me.

I’d seen a few good reviews and great results from these patterns, the softies look really impressive! I was feeling quite intimidated initially but wanted to give one a go so chose the elephant as I thought the few large pieces would hopefully be a bit easier to manage than a lot of small fiddly bits. 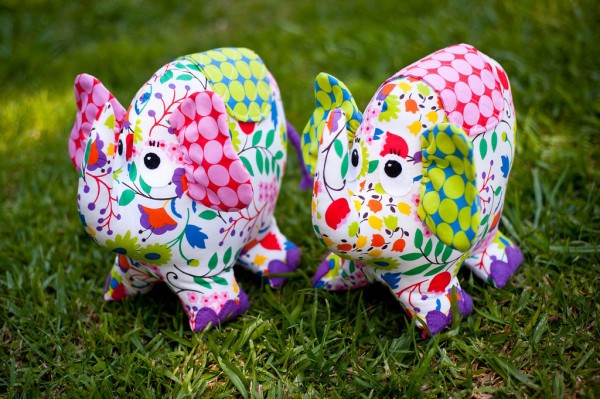 These two were made for my nieces for Christmas (yes it’s taken me some time to post about them). The fabrics are from the Hoopla for Moda range that I picked up, along with the pattern, from Kelani Fabric. Niece #2 was born in the days leading up to Christmas, we didn’t know she was going to be a girl so I had the ears sewn on to both elephants, and was waiting for the news before sewing the blankets on. Had she been a boy they would have gone the other way around but the plan for two girls was to mix them up. They also have their initials embroidered into the inner side of a leg to save any fights in future about whose was whose.

The pattern requires a mix of machine and hand sewing, and I chose to blanket stitch around the applique felt toes and eyes by hand using 2 strands of embroidery cotton. There were a couple parts that I found a bit tricky or would do a bit differently next time… 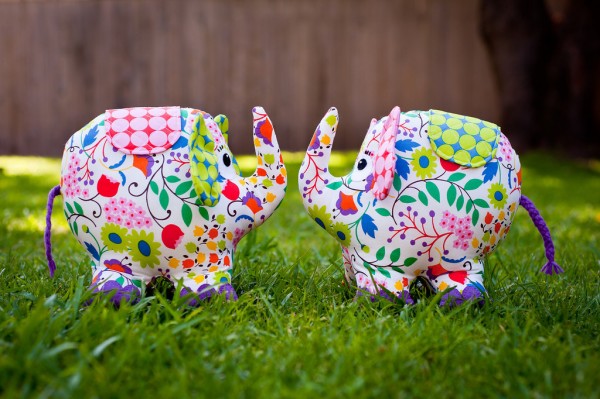 Overall I absolutely adore these softies, and have had many kind comments about them. I’ll definitely use this pattern again in future (in fact I have just made another one which I’ll be sharing) and would love to try some of the other patterens by Melly & Me, perhaps Bubbles the Unicorn, Dawn the Deer Foal or Mrs. Perkins the Giraffe, to name a few. 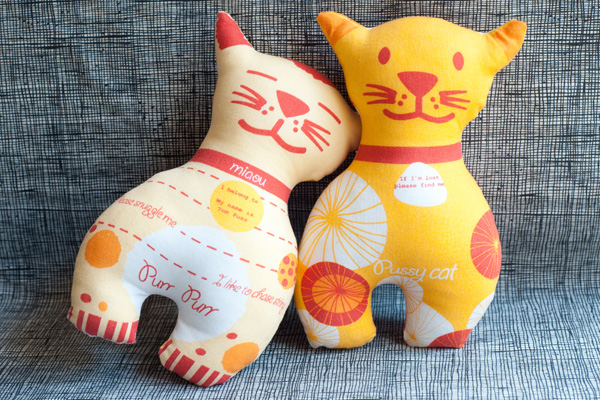 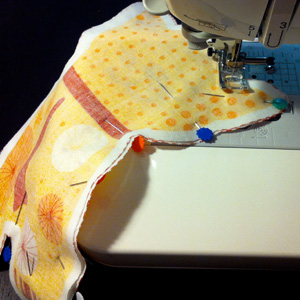 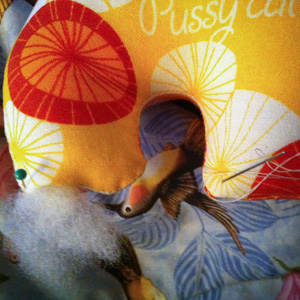 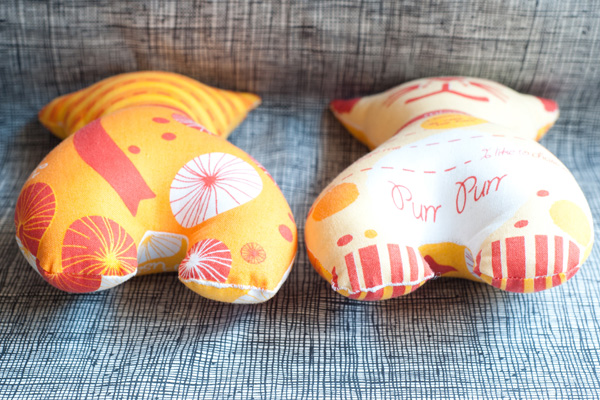 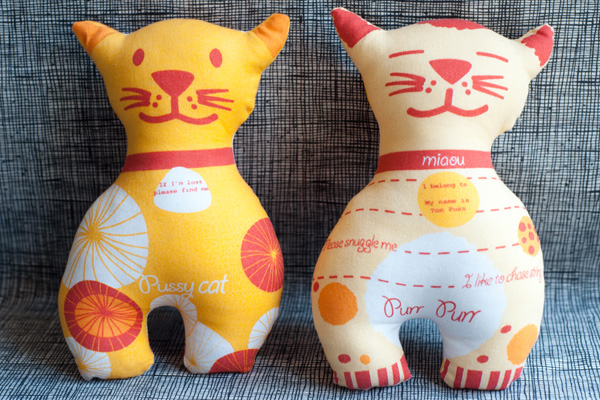 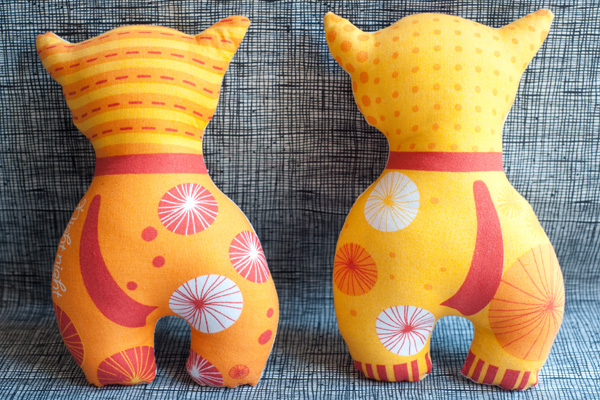